The EBEN is the oldest and main Business Ethics representative of Business Ethics in academic and business sector in Europe. The Annual General Meeting of the members of the Greek chapter EBEN GR and the cutting of the New Year cake (“Vassilopita”) was held with great success on Thursday, February 28, 2019 at Athenian Callirhoe Exclusive Hotel.
During the Assembly there was a detailed report on the Actions for year 2018, the Financial Report 2018 and the Audit Committee Report 2018. Afterwards there was the announcment of a series of new EBEN GR actions for 2019, the actions of the Ambassadors Club of EBEN (ACE) members on the project for “Clean & Organized Beaches” and the organization of the student contest entitled “Business Ethics for Small and Medium Enterprises (SMEs)”.
Also there were announced significant changes to the model RME structure where another three higher-level distinctions were activated: RME KINISKAS ‘WREATH, RHETORIC WREATH RME and RME OLYMPIC WREATH. 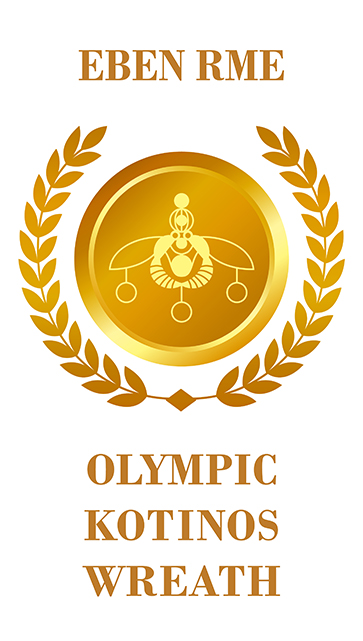 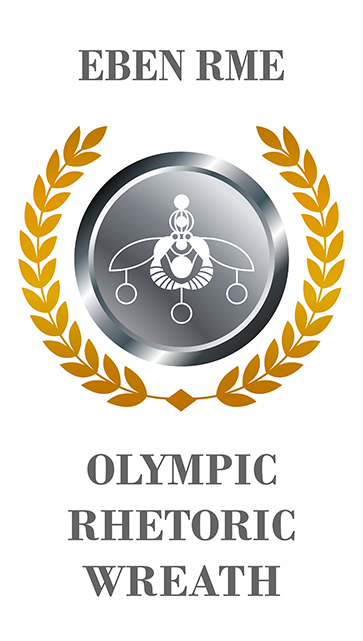 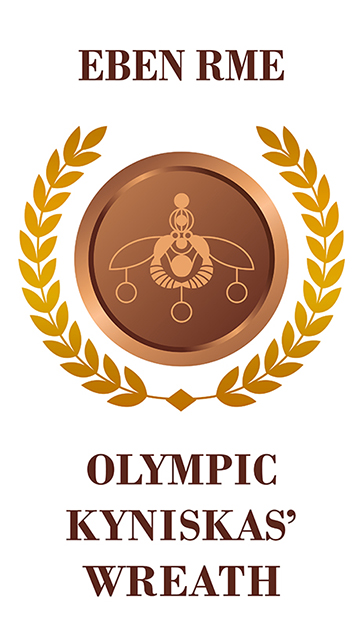 The Responsible Management Excellence Model (RME) is a modern tool to promote sustainable development in organizations / companies based in Business Ethics by Aristotle. Furthermore it is chosen as one among the eight major models worldwide, for creating the requirements of Corporate Responsibility Index of the Stock Exchange of Germany (DEX).
Particular emphasis, with the ability to support with appropriate scorecards, given:
a) Human Resources,
b) to secure the appropriate use of financial and personal data (GDPR rules), and
c) the issuance of annual non-financial reporting, corporate governance and cororate social responsibility of business.

The annual cycle of RME certifications 2019 has already started with the participation of a significant number of organizations.